The SILVER GO CAD and SILVER FAST CAD is a fully automatic rotating arm wrapping machine for stretch wrapping palletised loads that is equipped with an automatic device to protect the four corners of the load. 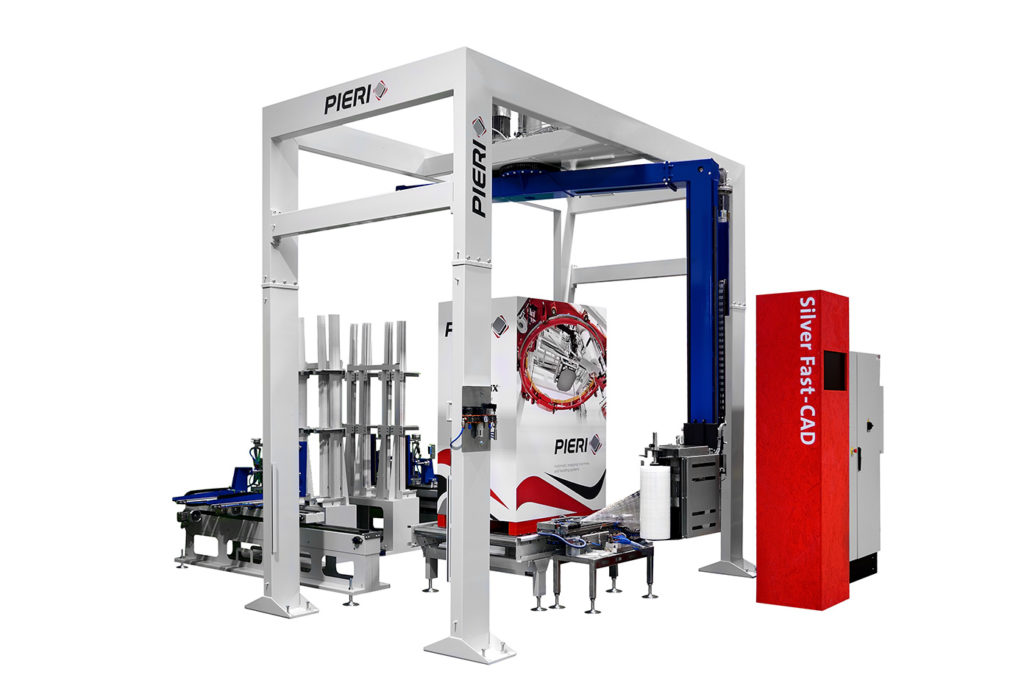 Fill the underlying form to receive it.

Any doubt? We’re here to help.